Just trying to figure out where 106B is amongst this lot.   I bought my first burda style magazine last week, the February 2011 issue.  I travelled to London for a meeting for work and I happened to find it at WH Smiths at Liverpool Street station.  They don't seem to sell the magazine anywhere in Norwich which is not a bad thing as I wouldn't want to buy too many.  It would be weird to think I could probably die of old age before sewing up all the patterns if it became an out-of-control monthly habit.
I suspected the small neatly folded pattern sheet in the centre of the magazine would look something like the above and it didn't disappoint.   I remember learning in school about 18th century letter writing - the "cross-letters" style used to conserve paper.  Something like this:
I'm sure that if Jane Austen had been told that 2011 sewers would be deciphering 50 patterns printed on top of each other, so really cross-lettering was not that bad, she would not have believed it.
Although the prospect of tracing one pattern out of 50 printed on top of each other may be daunting it is not going to defeat me.   I have chosen to make 106B, this little Jersey top: 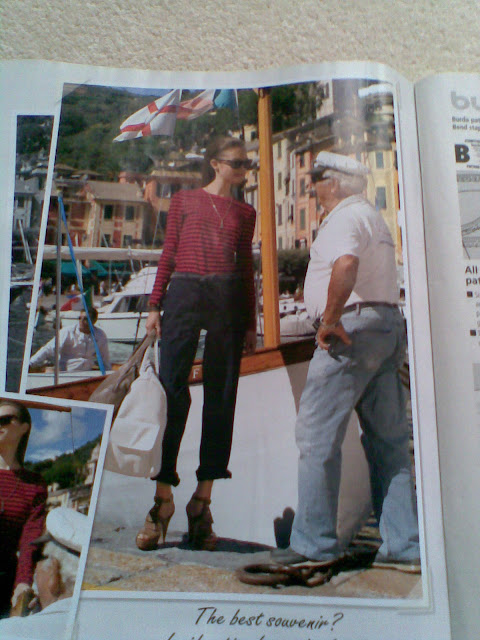 I have quite a bit of Jersey left over from my leggings projects, so I will be using that up.  I will probably use the blue Jersey to go with my Blue Denim Skirt.  This afternoon I will start tracing out the pattern using my newly acquired tracing skills.


I also quite like this skirt but haven't decided yet if I will make it. 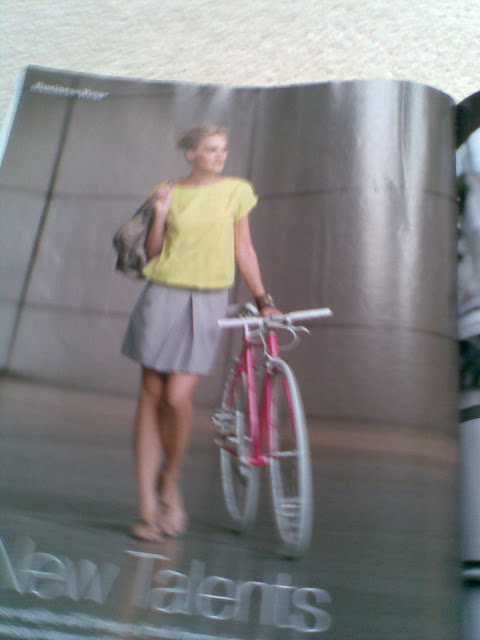 I hope that my first burda magazine project will not be too onerous with the added step of tracing out the pattern and following the minimal instructions in the magazine. One thing you can't argue about is the price.  I exaggerated about 50 patterns, but still, where else can you get 36 new patterns all for £4.75?

Look at all these: 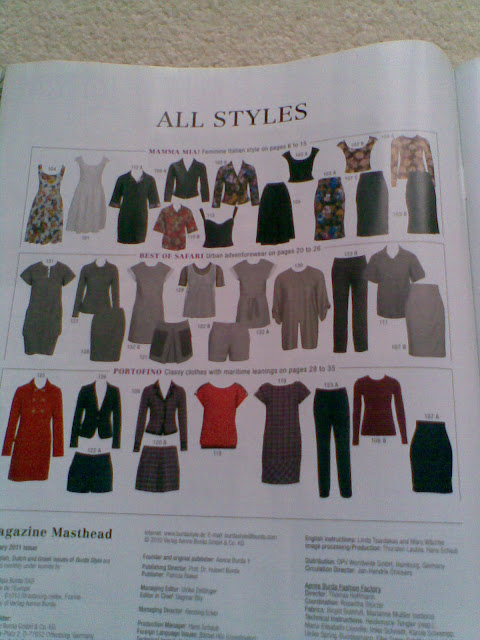 Patterns seem to be expensive in the UK.  I haven't bought that many so I don't really know but they have been around £10 a piece.
Anyway this is what I'll be doing this afternoon.  I am taking it easy as I have had a horrendous cold all  week and still don't feel too great.  I finished my Pendrell during the week.  I am really pleased with it but my current grogginess has delayed the photo session so I hope to post it soon.
Happy Saturday sewing everyone.
Posted by Katy at 05:58